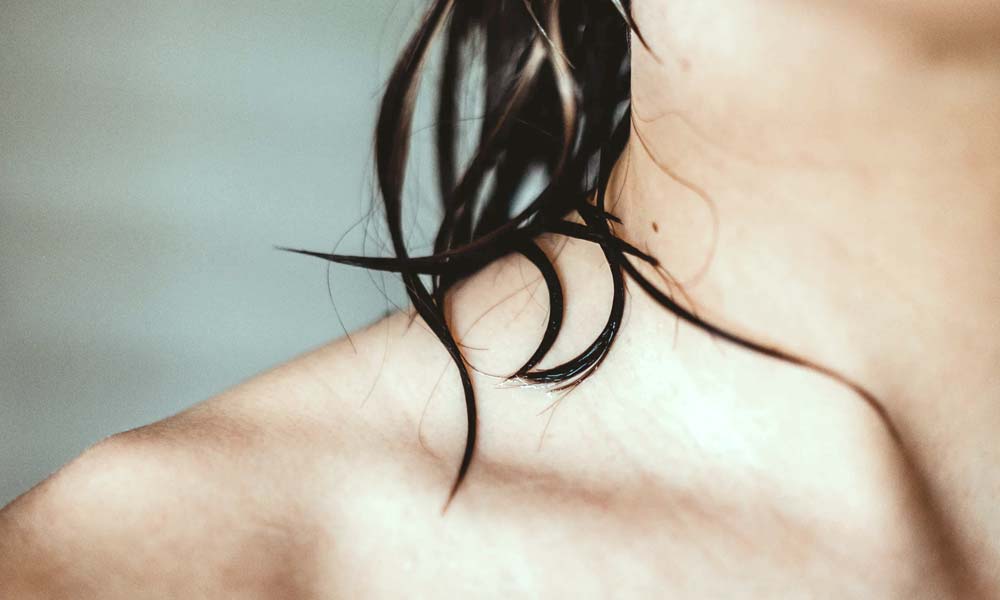 I consider myself a vain person. Being vain is not an easy thing to admit, but in this case being vain helped me discover that I had skin cancer.  Around two years ago, I noticed that I had the smallest red spot in the middle of my forehead that would not go away.  It looked like a very small pimple.  I went to a laser clinic and had them laser it off. The procedure only aggravated the sore and now I not only had a red spot in the middle of my forehead, but now it was a tiny open sore that would not heal.

I finally went to my doctor and he took one look at it said he thought it was skin cancer and sent me to a plastic surgeon for a closer look. I was shocked and unconvinced that this tiny little spot on my forehead was cancer. I fully thought he was mistaken…I was actually a little self-righteous and prided myself for not basking my face in the sun, wearing a high SPF and wearing hats.  I went to the surgeon still fully convinced that this was not skin cancer. He took one look at the sore and said, with confidence, that it was skin cancer. I tried to convince him that in my case he would be wrong because I was so diligent with sun care! The surgeon informed me that most causes of skin cancer come from being burned as a child and that it has very little to do with sun habits as an adult…but no, I insisted on a biopsy just to confirm.

The call came a week later and in fact it was skin cancer and I needed to have it removed.  My sister insisted on coming out to help me… why she insisted I had no idea. I am a very self-sufficient person and the doctor said it was only a minor procedure… she came out anyway. Thank the good Lord she insisted on coming… more on that later.

The day of the procedure came and I sucked back an Ativan… put my headphones in and listened to a little Hillsong music while the doctor got to work removing the cancerous growth. The doctor proceeded to go to town on my forehead for 1 ½ hours.  I could feel the tension and pressure from the scalpel but I didn’t feel any pain. I had what is called an excisional surgery where the tumor and a small border of normal skin are removed with a scalpel. After he was finished, he stitched me up and he put a temporary band aid on and off I went. Clearly the Ativan was working as I felt pretty calm. My sister was waiting for me and drove me home.

After the procedure I went and laid down for a bit when I got home. About an hour later I decided to get up and take the band aid off.  My Ativan and the freezing had now worn off and I looked at myself in the mirror.  I was a bit horrified at the sight, my head was starting to pound and then I started to get really distressed. Remember when I said I was vain… the incision was around two inches wide and the procedure required 15 stitches to close the incision.  I realized at that point that I would have a scar across the middle of my forehead that was unlikely to completely ever disappear. I was very glad my sister was staying with me. While it was a minor procedure removing the cancer, the pain was not expected and I really didn’t feel like doing much of anything, including taking care of my 3 children!
After a few days, I started to feel better and decided to venture out. I could not have anything touching my forehead as it was still so painful so wearing a hat was not in the cards. I decided I had to get over myself and just live life. I got used to seeing the incision and I really surprised myself by choosing to not really care what it looked like.

A week after the cancer was removed, the plastic surgeon called. He said that the test results showed that he had removed all the skin cancer and that it was Basal Cell Carcinoma. Although this name sounds scary, in terms of cancer, I had won the lottery! It’s the best kind of cancer to get (if there is a best with cancer).  I was overcome with tremendous relief and emotion as I started to cry! After losing my mom to the “C” word this past year, I didn’t realize how much this diagnosis had got to me.

It’s now been three months and the scar is healing. It is still quite noticeable, but significantly better.  I have surprised myself most days as I have decided to “care less” and I am so grateful that it was removed.  I have however become obsessed with every little spot I now see on my face, but I am sure that is normal.

I have talked to many people my age that have developed skin cancer and had to have it surgically removed. They all have been encouraging about how it’s scary at first but eventually the scars fade and you realize how lucky you are that it wasn’t more serious.

Things you need to know about Basal Cell Carcinoma(BCC).

Making Marriage Work: Why It’s Important to Accept Influence from Your Partner

Hello, we are Lisa and Jody; daughters, wives, mothers and sisters! We are are in our 40’s in the prime time of chaos of our lives!

How Working Moms Can Use Summer to Build Family Traditions