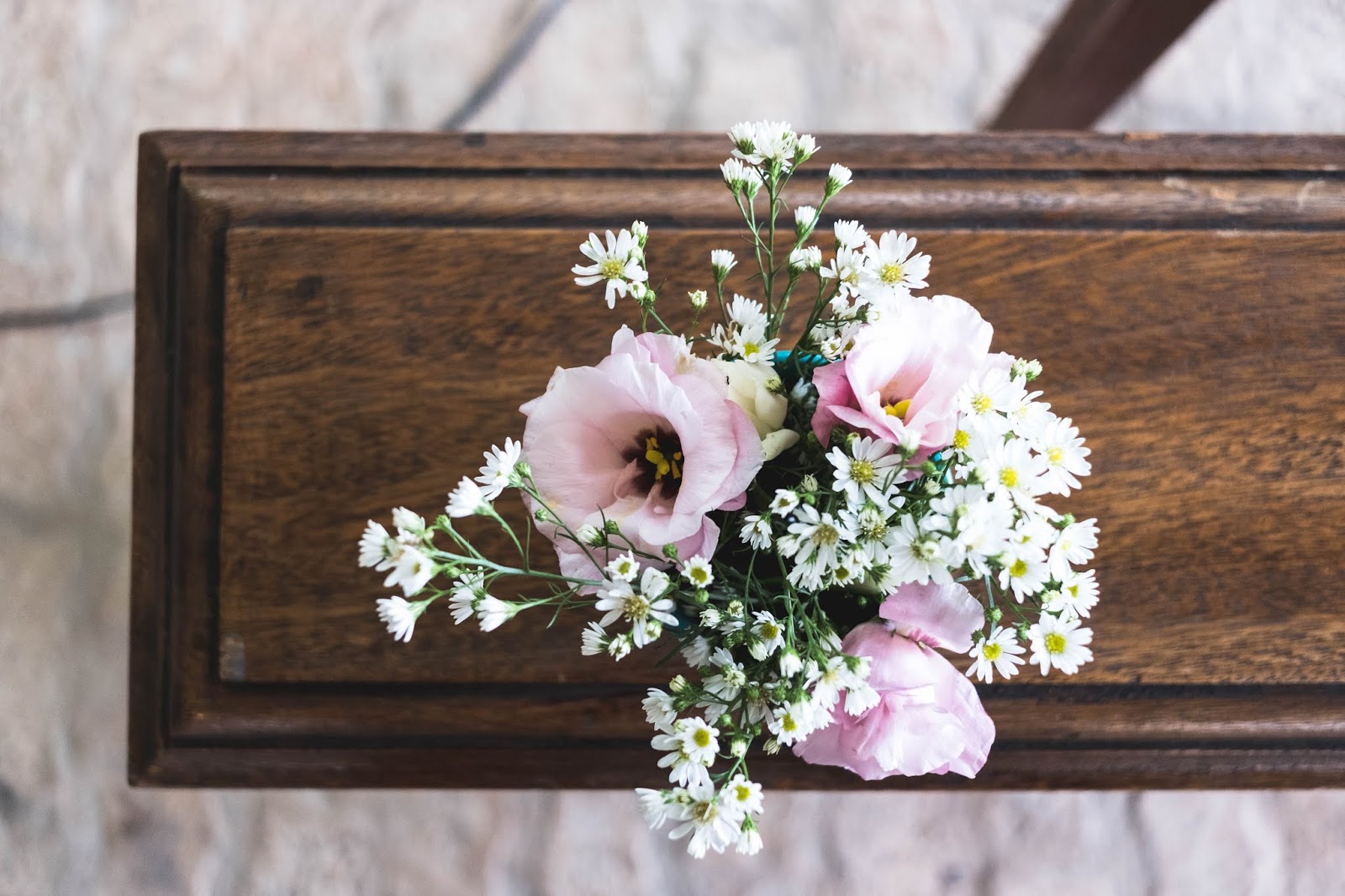 I will never forget the day I got the call confirming my mom had cancer.
We had spent the weekend thinking that she might have bronchitis or worst-case scenario pneumonia. Instead, we found out she had stage four ovarian cancer. It was one of those calls where time stands still and everything fades to black. I had just dropped my daughters off at the local rec centre for summer camp when the call came. There I was standing outside in the beautiful summer heat on what should have been a perfect summer day and my world began to narrow and crumble.

The heartache and loneliness I felt that day was brutal. I would have done anything to just sleep through it, but I didn’t.

We had been told the night before that there was a chance that the liquid on her lungs was cancer, but even with that warning I actually did not believe it could be true. That was the beginning of mom’s 3 ½ year battle with cancer and the beginning of our long road to losing a parent.
December 7th, 2018 marked the one-year anniversary of losing mom. I have learned a lot this year. I wish I could say losing a parent was easier than I thought it would be, but It wasn’t. Well, maybe some things were easier then I then I thought they would be, but most things were more difficult than I could have imagined. For example, our first Christmas without her was easier than I thought, but her birthday almost destroyed me. I could not figure out what was wrong with me the week leading up to her birthday. I was irritable, depressed and could not seem to snap out of it. Her birthday day arrived and I was a mess.  The previous week started to make sense.
I realized that with all the other holidays I was able to distract myself and just focus on my daughters. But her birthday, there was no avoiding or escaping the reality that she was gone. The heartache and loneliness I felt that day was brutal. I would have done anything to just sleep through it, but I didn’t. After years of counselling other people through loss I know that the only way through grief is through it. It sucks and it’s hard but it truly is the only way. So, I let myself just feel it and have a few good cries that day and reminded myself that no one feeling ever lasts forever. Not the happy, warm feelings and not the dark, lonely feelings either. Time does indeed go on. I am still walking through grief and learning as I go, but here is what I have learnt so far about losing a parent.

For people out there struggling with losing a parent, I hope reading this has helped you feel less alone and provides some normalization to the experiences you are walking through.
For more information on grief:
https://www.ekrfoundation.org
Update: Lisa wrote a great post about finding joy at Christmas even in the grief. You can check it out HERE
Until next time,
Jody

Making Marriage Work: Why It’s Important to Accept Influence from Your Partner

Hello, we are Lisa and Jody; daughters, wives, mothers and sisters! We are are in our 40’s in the prime time of chaos of our lives!

How Working Moms Can Use Summer to Build Family Traditions